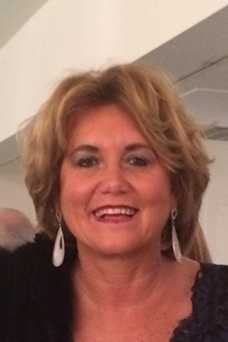 Orly Alexander is the CFO and co-founder of Kent Security. In 1982, after emigrating from Israel with practically no money but with a wealth of drive, determination and ambition, Orly and her husband, Shlomy, started Kent Security around their kitchen table. She started her career in the US as a Hebrew teacher and later became a Hebrew School principal. Orly juggled the demands of her full-time job, being a mother to her young children and assisting in the day-to-day operations of Kent. In the late 80s, as Kent began to surge in growth and build upon its success, Orly turned her attention solely to Kent. She holds a Bachelor of Arts degree from the University of Miami. She is the proud mother of four young men, who are each entrepreneurs in their own right and she is also extremely active as a philanthropist for a variety of causes, from cancer research to the Israeli Film Festival and Title 1 Public Schools throughout South Florida.